I find simpler software solutions to seemingly hard problems.
So what can I simplify for you?

Tim Menzies (IEEE Fellow, Ph.D., UNSW, 1995) is a full Professor in CS at North Carolina State University where he teaches software engineering, automated software engineering, and foundations of software science. He is the directory of the RAISE lab (real world AI for SE) and the author of over 280 referred publications. In his career, he has been a lead researcher on projects for NSF, NIJ, DoD, NASA, USDA (funding totalling over 13 million dollars) as well as joint research work with private companies. Prof. Menzies is the editor-in-chief of the Automated Software Engineering journal and associate editor of IEEE Transactions on Software Engineering (and other leading SE journals). For more, see his web site http://menzies.us or the text of his IEEE Fellow nomination

I seek talented Ph.D. graduate students for AI + SE. Is that you?

I work with industry. A lot. Ask me how to innovate. On time. On budget.

Cyberphysical systems
How to test them?
Mr. Xiao Ling: papers. 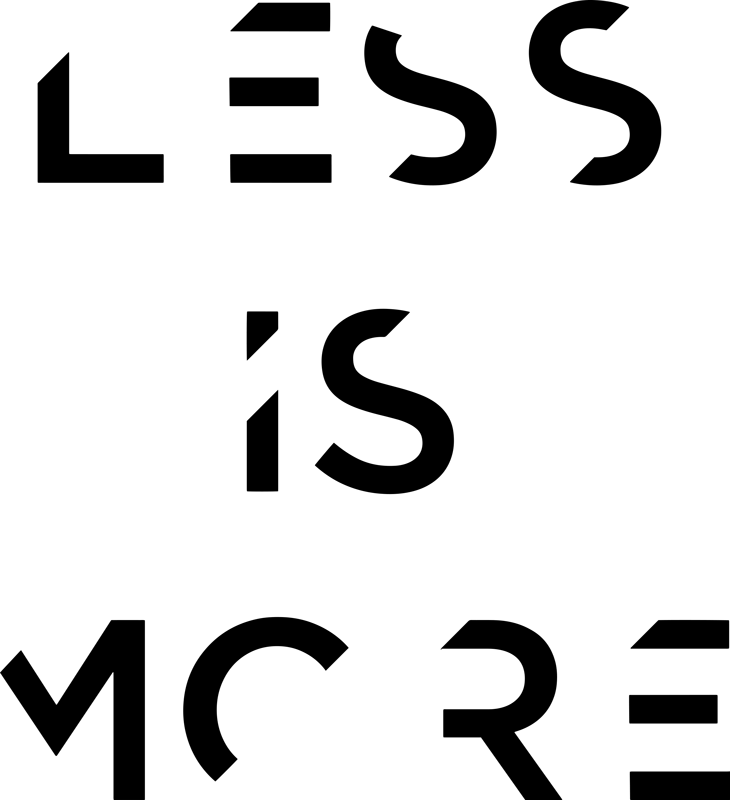 William James: The art of being wise is the art of knowing what to overlook.
William of Occam: It is vain to do with more what can be done with less.
Leonardo da Vinci: Simplicity is the ultimate sophistication.
Edsger W. Dijkstra: Simplicity is prerequisite for reliability.
Dieter Rams: Less is more.
timm: less, plz

Modern software is so complex that it should never work. So why aren't our incomplete test methods missing all too many critical errors? My research keep showing is that most software systems have "keys"; i.e. a few variables that control the rest. Outside SE, I have seen keys in hospital nutrition analysis and avionics control systems. Within SE, I’ve found keys while doing analytics for:

Outside SE, there is a long history of researchers reporting effects that are similar to the keys effect, dating all the way back to 1901 (see the first paper on principal components analysis). Since then, what I would call "key” have been reported many times in the AI literature. For example, data mining researchers report that most rows and columns in a data set can be discarded without losing the signals in those data. Also, when a randomized search is repeated many times, there is often a small number of variable settings shared by all solutions (which I would call "keys"). Furthermore, when researchers set those variables initially, then formerly exponential runtimes collapsed to low-order polynomial time.

Regardless of whether we are talking about AI or SE, when systems consist of just a few keys, then it is very simple to audit, understand, and modify them. For example, effective defect prediction or effort estimation is possible using less than half a dozen variables; Additionally, configuring complex systems is often remarkably simple and effective and can be achieved using very small decision trees that require only a few variables. Furthermore, by generating tests only for the main branches in the code, even applications that process large cloud databases can be tested via just a few dozen inputs. Hence, one reason to explore keys is to create ethical systems that enable community reflection and modification for AI software.

In any case, for decades, I've been applying the following heuristic:

Dozens of my Ph.D. students have successfully applied this heuristic in their Ph.D.'s to find solutions that out-perform the state-of-the-art:

(With apologies for excess hyperbole...)

Internationally known for revolutionary advances exploring the synergy between artificial intelligence (AI) and software engineering (SE), Dr. Menzies has authored four books and over 260 refereed publications. His publications, with over 9000 citations, have appeared in leading journals and proceedings of prestigious conferences. He has supervised seven students earning PhDs and 23 MS thesis students. Dr. Menzies' distinctive contributions have had enormous impact for SE researchers and practitioners in software quality prediction and software optimization.

Because software plays a critical role in industry, government, and society itself, improving software quality is critical. In landmark papers in 2006 and 2007, Dr. Menzies was an early pioneer in applying data mining and AI to software quality predictors, introducing a method which identified software modules likely to contain defects. This method had a 71 percent mean probability of defect detection, significantly higher than the code inspections commonly used in software practice.

In his software quality prediction research, Dr. Menzies identified a serious problem: often, the analysis in SE papers is not reproducible because data underlying the analysis is unavailable. To address this problem, Dr. Menzies developed PROMISE, a public data repository of software data, in 2005 publishing a paper introducing PROMISE and co-founding the PROMISE workshop, so successful it became a conference in 2008. Today, the PROMISE repository contains hundreds of data sets used in thousands of papers by researchers around the world.

Dr. Menzies is a pioneer in applying data miners to optimize software-intensive systems. In 2002, he discovered that analyzing such systems with data miners augmented with genetic algorithms led to faster analysis and better optimizations. Even for systems with millions of configuration options, Dr. Menzies' optimizers quickly learn how to make code run quicker, make web servers handle more traffic, and compile programs faster. Dr. Menzies' optimizers have been applied at NASA for reasoning about safety-critical aerospace software.

Dr. Menzies has also applied his optimization techniques to understand the unstructured textual components of software artifacts and software research papers. His was one of the earliest successful efforts applying text mining and AI to the notes of software test engineers. By identifying anomalous reports that required a second opinion, he could increase assurance of NASA systems while reducing the overall effort required to achieve that assurance. Recently, he has designed tools that can review 10,000s of papers to learn the structure of the SE scientific community. These tools can guide researchers and practitioners to find relevant work that might otherwise be overlooked.

Dr. Menzies' contributions to SE and AI are widely recognized. For his research, in 2017, Dr. Menzies received the MSR (Mining Software Repositories) Foundational Contribution Award as "Recognition of fundamental contributions in the field of data mining software repositories which helped others advance the state of the art." International databases of scholarly achievement rank Dr. Menzies number three world- wide both in software analytics and in SE and data mining. Recently, Dr. Menzies clustered 35,000 papers from the last 25 years of top-SE journals and conferences. In the "software metrics" cluster, Dr. Menzies is the top-ranked author. In the papers from top-ranked venues, Dr. Menzies' h-index of 48 places him number 11 overall.

Dr. Menzies' contributions have had world-wide impact in software practice. In 2005, Turkish researchers found that when commercial teams restricted code inspections to 25 percent of the files identified by Dr. Menzies' methods, they detected 88 percent of the existing code defects. In 2005, his students commercialized his defect detection methods in the Predictive tool suite, subsequently purchased by companies such as Chevron, Northrop Grumman, LogLogic, Inc., and Compagnie Financière Alcatel, to find code defects. In 2017, the US Software Engineering Institute used Dr. Menzies' optimizers to guide discussions about costly updates to Department of Defense software.

NASA has benefited enormously from Dr. Menzies' research. In 2005, as science chair at a NASA facility, he received a commendation award from NASA's Chief of Mission Assurance saying: "...A great researcher in his own right, ...Tim has raised the bar on quality and level of work [expected] from our researchers." NASA used his algorithms in 2008 to find violations in Space Shuttle launch requirements; in 2010, to quickly explore the design of next-generation new Air Traffic Management concepts; and in 2017 to find better monitoring strategies for pilots flying planes in safety-critical situations. In 2016, based on Dr. Menzies' research, NASA's Jet Propulsion Laboratory created the NASA Analogy Software Cost Model as its official tool for predicting software development costs.